This week I heard a story about a farm visit and the invitation included the warning to stay out of the barn. The old, family-farm wooden barn.

Let’s face it. That sounds like a direct come-hither invitation to see what’s in the barn.

And so it was.

You were born here, a US citizen. Your residence has never been elsewhere. When you reached adulthood, ‘voter‘ was assumed as part of your identity.  That barn is not off limits to you. You can vote with impunity. ‘Voter’ is redundant with your standing as a lifelong citizen of the US.

In the struggle towards a more perfect union, the Voting Rights Act of 1965 reminds us that the right to representation was not guaranteed for racial minorities. Until the 19th amendment was passed, approximately half of the population couldn’t vote. And prior to 1828, white male non-landowners weren’t represented in the struggling union either. Big legislative strokes were needed to include minorities, women, and white male non-landowners.

But “old age and treachery always overcomes youth and skill.” ¹

Not quite so immediate and identifiable, voter suppression laws now are more subtle. Strict voter ID laws² infer a voter has access to a government facility which issues valid ID, limited voting hours restrict those constrained by work requirements, limited voting locations infer access to adequate transportation to and from the polls, and the list goes on. Laws designed to keep you out of the barn. We may not be subjected to a poll tax, but the resources needed to get you to the polls takes its toll — hidden poll taxes in plain sight.

So check out that old, family-farm wooden barn while you can. They are falling apart all over.

And vote like you can’t! The union is struggling. 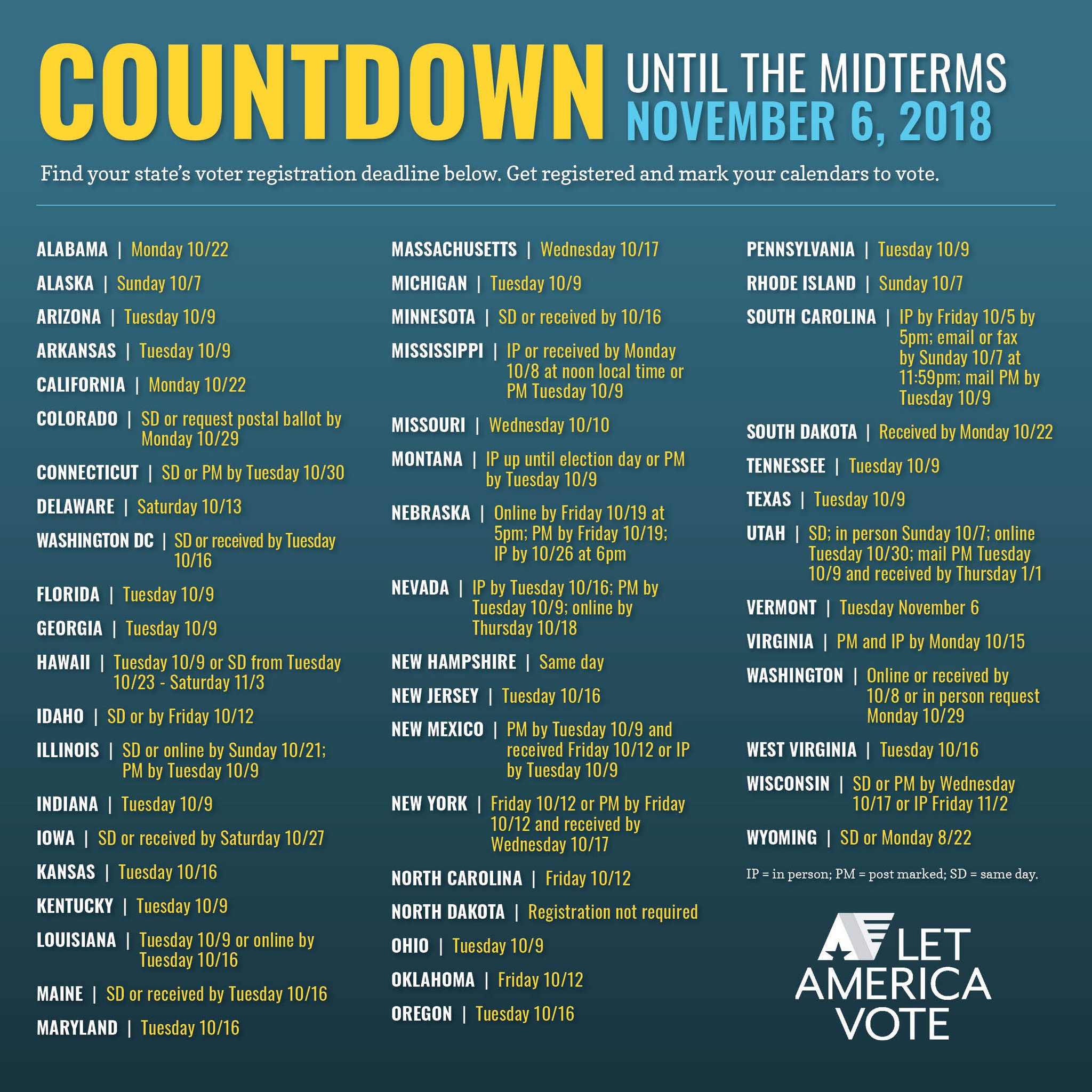 (Actually vote once and only once, but VOTE!)